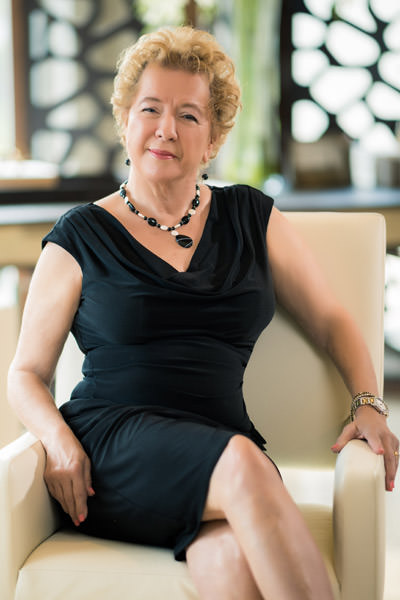 My eclectic approach to interior design focuses on how my clients want to feel in their space. Discovering the needs of each client enables me to create beautiful spaces that reflect their personality.

For more than 40 years, Kay garnered respect as a leader in the field of interior design in the Cincinnati area, working for several studios and owning her own firm for three decades. She received multiple ASID awards for residential projects as well as “Best Kitchen Design from Cincinnati Magazine and also and taught interior design classes at Ohio schools. Kay began her love affair with art and interior design in high school, following her dreams by attending the University of Cincinnati, where she earned a BS degree in Interior design. During her career, Kay has left her design footprint on residential projects of all sizes, commercial office spaces, reception areas, entire buildings, plus restaurants. Hospitality jobs have included the complete renovation of a hotel, high-rise common areas, and scores of clubhouses. She has also handled many design projects at the University of Cincinnati, Clark State College and Wright Patterson Air Force Base in Dayton, Ohio and Lee University in Cleveland, TN. A Floridian for the past four years, Kay has worked with Clive Daniel’s Hospitality Division, completing assignments at many local clubhouses and hotels. When not on the job, she enjoys tennis, golf and painting. kcraynon@clivedaniel.com
Office: 239-213-7870